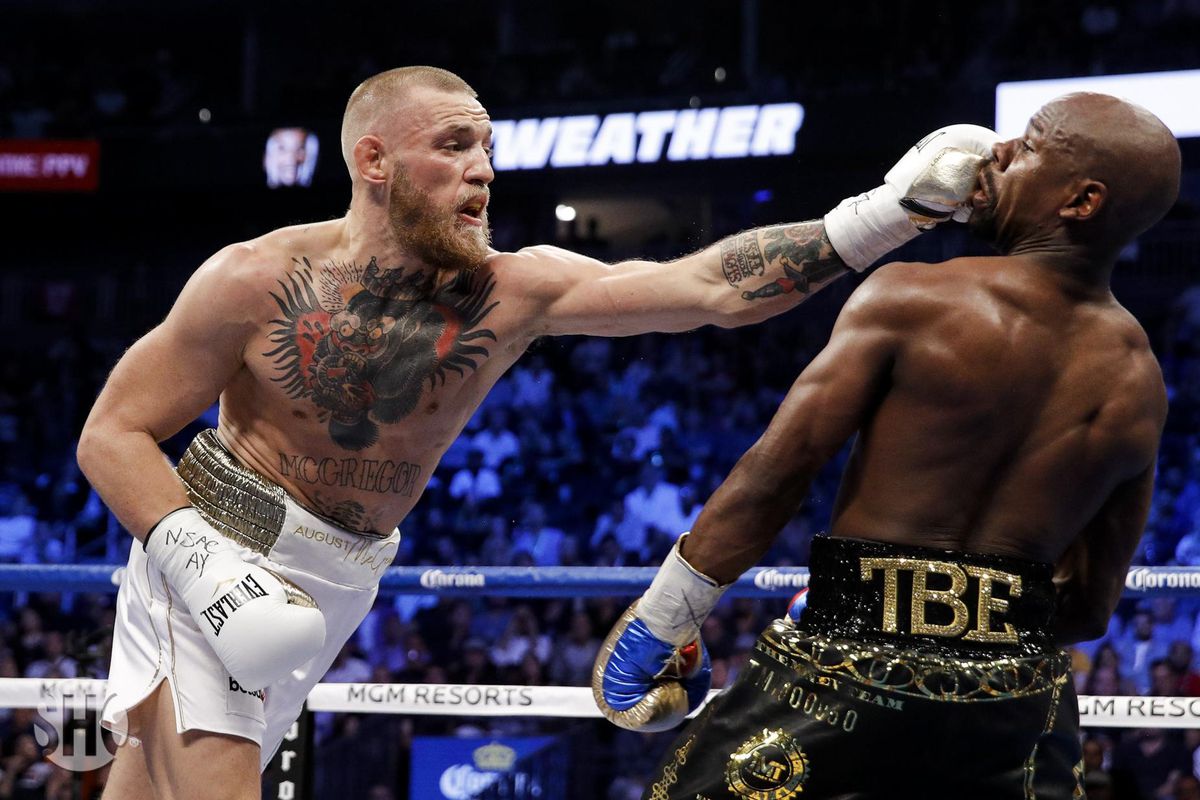 If it’s true that a pro boxer punches harder than an MMA fighter, what’s the major difference in their (punch) training?

It really depends on how you define the phrase “punch harder”.

So why do boxers cause more damage? Because of TIMING and ANGLES. What makes a punch deadly is not only because of the force output but because you throw it at the exact time when your opponent is committing momentum into his own attack. Boxers have incredibly-refined timing that allows them to catch you at the very right moment. It’s not just about landing a clean shot on an open target (like the chin), but to land it right as your opponent’s chin is turning into his own punch…which further maximizes the impact and damage caused.

Secondly, boxers are deadly from more angles since that’s all they do. MMA fighters will tend to avoid punching or evading punches from certain angles because they don’t want to get grabbed or kicked. They also don’t have time to learn all the possible angles (as well as their nuances) because they also have to focus on all the other skillsets in MMA.

Copied from my original answer on Quora.

A great example of this is the Conor McGregor vs Floyd Mayweather fight.

Conor McGregor is arguably one of MMA’s top pound-4-pound superstars, carrying his punching power up in weight and knocking nearly everybody down or out. But when a prime Conor McGregor faced a 40-year old Mayweather with hand problems (and didn’t punch hard anymore), AND OUTWEIGHED HIM BY 15 POUNDS (or more), what happened?

Conor couldn’t even earn (the much smaller) Mayweather’s respect. Mayweather walked him down behind a simple guard taking some of his best shots for 8-9 rounds and then knocked him out in the 10th without breaking a sweat. So while I do think MMA fighters can box to some degree (they all have boxing trainers in their gym), they just aren’t competitive against boxers who spend many more hours just punching. 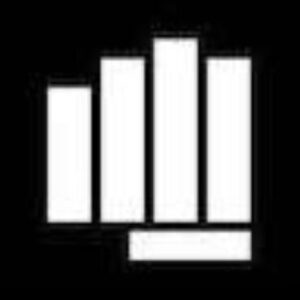